We are an Australian made and owned business with our products made right here in beautiful sunny Perth since 2017. Our vision is to create sustainable, eco friendly products focusing mainly on reusable bamboo straws and natural organic skincare made fresh in small batches. All 100% vegan, with no hidden nasties and only tested on friends and family 🙂 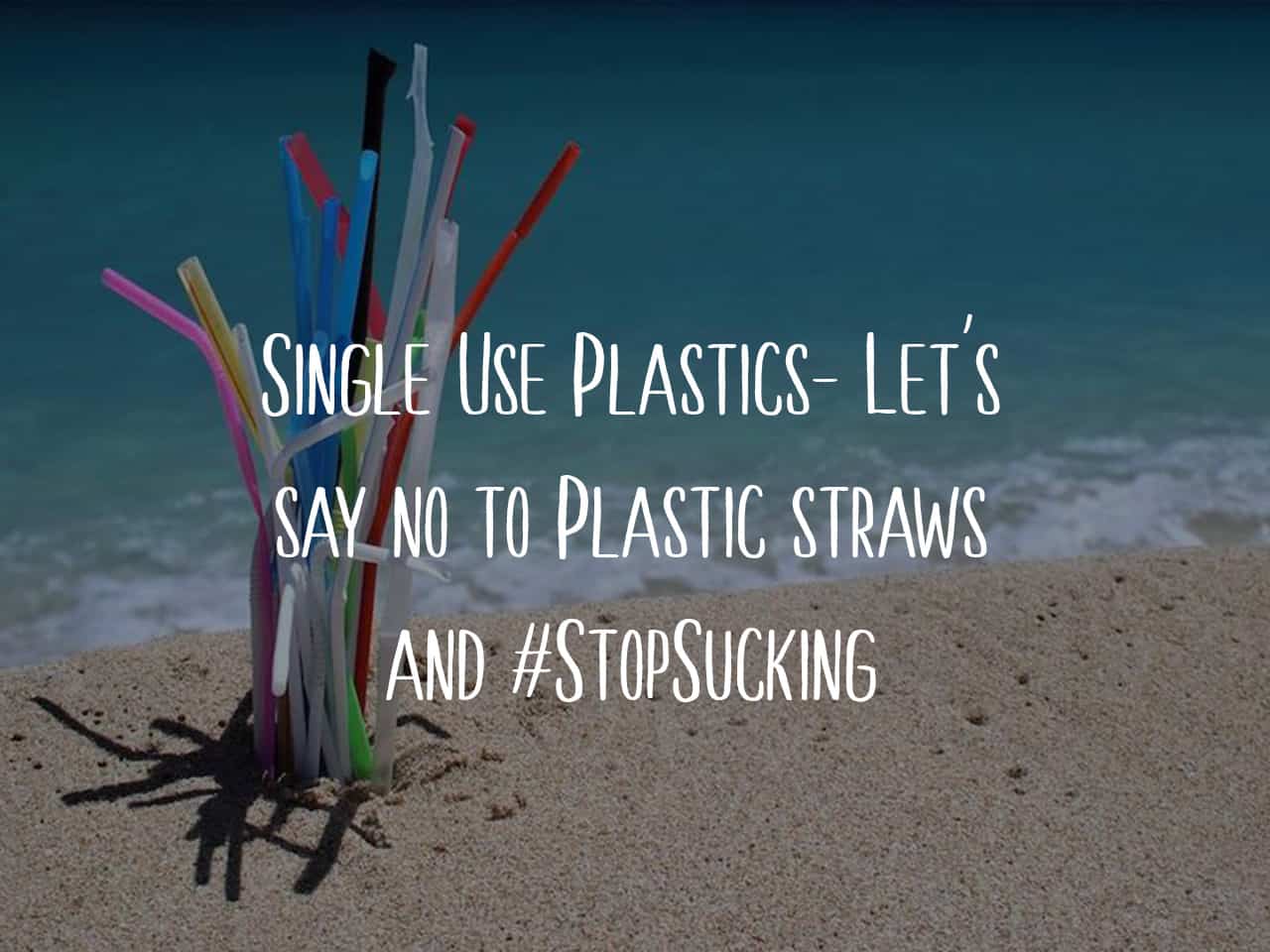 Single Use Plastics- Let’s say no to straws and #StopSucking

Think you’re clean because you put your straw in the bin? Straws easily fly out of overflowing bins and into lakes and oceans. Many straws end up getting missed in recycling (if they even end up there to begin with) as they slip through the cracks in the recycling conveyor belt and end up in landfill, and from there, the ocean. Once in the ocean, they become easily edible by ocean wildlife–recall the video of a sea turtle with a straw embedded in its nose that went viral in the summer of 2015.

All that floating trash, like six-pack rings and plastic bottles, are strangling fish and sea creatures and killing coral reefs from the inside out. Plastic breaks down into microplastics which fish are eating, and then that fish may end up on your plate. We know all this and continue to buy up and discard plastic daily. But there’s one type of single-use plastic in particular that is, when you think about it, totally unnecessary, yet we continue to use: plastic disposable straws!

We use straws for around 20 minutes then discard them, yet they will outlive us, our children and our children’s children. I feel plastic straws have become so ingrained in our social cultural norms that no one even thinks twice about it. When did it become so necessary for bartenders to put a straw in every drink or for us to drink from a straw?

Below is a great campaign called the “Strawless September” campaign (part of the Lonely Whale’s larger Strawless Ocean initiative) with they launched the #StopSucking challenge, to prove is that it’s possible for life in a city to go on without plastic straws. The Lonely Whale has coordinated an expansive effort across the city to get restaurants, facilities, and events to trade out plastic straws for paper alternatives, and for customers to say “no, thanks.” And leading up to September 1, the nonprofit is coordinating the #StopSucking challenge to get people across the country to think more actively about their plastic-use habits.

I love how this #StopSucking campaign is a bit tongue-in-cheek, but the playful approach seems to be catching on. It’s one thing to personally decide against using straws, but it’s another thing altogether for a whole business or city to decide to go plastic-straw free. Businesses can have fun with the idea, getting logos customised onto their straws and leading the way to a new era of a straw free planet.

So will you or your business take the challenge and #StopSucking? Get your reusable straws here!